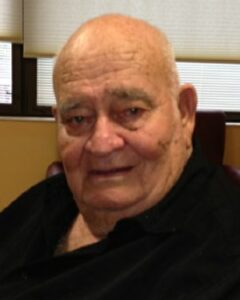 He served in the US Army during the Korean Conflict. Burlen raised his family in North Little Rock and was a brick mason for W.E. Clark & Son for 40 years and then began his own masonry company, C.B. Masonry.

He was a member of Brockington Road Church of the Nazarene and the Brick Mason Union for 50 years.