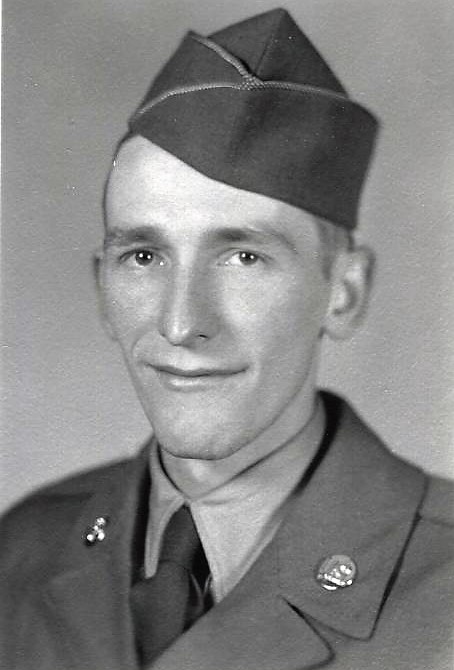 He was a 1946 graduate of Lowellville High School, attended the college of Civil Engineering at Ohio Northern University, and was a registered Professional Engineer in Ohio and New Mexico.

Don was an Eagle Scout in Troop 75. He was a veteran of the Korean War, serving with the 13th Combat Engineer Bn. 7 Infantry Division 1951/52, returning home as a Sergeant First Class with three battle stars and a Bronze Star Metal.

After nine years in home building, Don moved his family to New Mexico in 1962 to take a position as Project Engineer with New Mexico Department of Transportation (NMDOT), retiring in 1990 as the District 3 Engineer in Albuquerque.