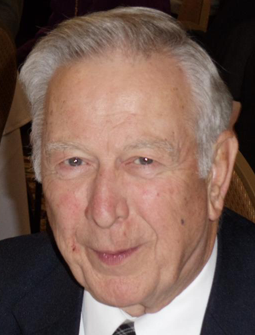 Ron was an Artilleryman assigned to 13th R&U Detachment of HQ in May 1957 as the Engineer supervisor for the new Camp Casey Power Plant still under construction.

Ron than moved to Delta Co as the CO from January-August 1958.

He also served in Vietnam and retired from Active Duty in July 1975.

Ron served as Secretary of the 13th Engineer Combat Battalion Association and will be missed by all.