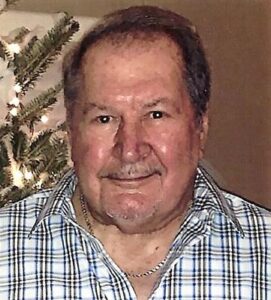 Ronald E. Kellner 77, of Seminole, Florida, passed away on Sunday, April 21, 2019 to be with the Lord. He will be missed by his loving family and friends. Ronald was born in 1941 to Alfred and Adeline in Appleton, Wisconsin. He was raised there, and met the love of his life, Patricia. They were married on December 29, 1962, and together they raised their two daughters, Cindy and Karrie.

Ronald served his country in the United States Army in South Korea. Following his time in the military he worked in the machinist trade for 38 years. Most of that time he owned FDM of Clearwater, Florida and retired in 2007. Ronald was a member of the American Legion Post 273, NSRA (National Street Rod Association), and a Life Member of the Elks. Ronald and Patricia have been members of Blessed Sacrament Catholic Church in Seminole, FL for 26 years.